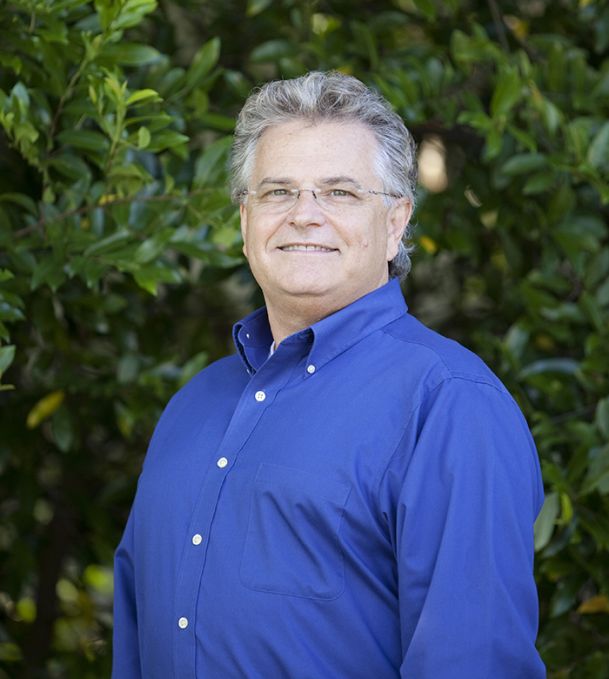 Phil was born and raised in a small rural community in Mississippi.  He has lived in the Houston area since his teen years.  Phil and Jennifer married in 1986. They have experienced the joys and challenges of raising four children.  Together, Phil and Jennifer have started four churches and began serving FBC Coldspring, February, 2018.

Phil is passionate about helping people on their spiritual journey discover a personal relationship with God.  He believes the Church is the hope for our world.  Phil strongly feels the church is to be an authentic community of believers on mission to advance God’s Kingdom on earth.  His life verse, 1 Corinthians 9:22, “… I have become all things to all people so that by all possible means I might save some.”

It has been said about Phil, “He uses real life stories and humor to communicate God’s Word in a relevant and understanding manner.”  Phil earned a BA from Houston Baptist and MDIV from Southwestern Theological Seminary.

When Phil is not serving the church, he enjoys a wide range of activities.  Phil is an outdoorsman who loves to hunt and fish (though he seldom brings home meat).  He gets his “exercise” by working as a Sporting Official for Texas High School athletics. Phil relaxes as he rides his horses and looks “cool” driving his 1966 Convertible Mustang (when it runs).  His best golf is played when on a good foursome.  Phil’s three favorite movies: “Brother Where art Thou”, “The Notebook”, and “The Passion of Christ”. 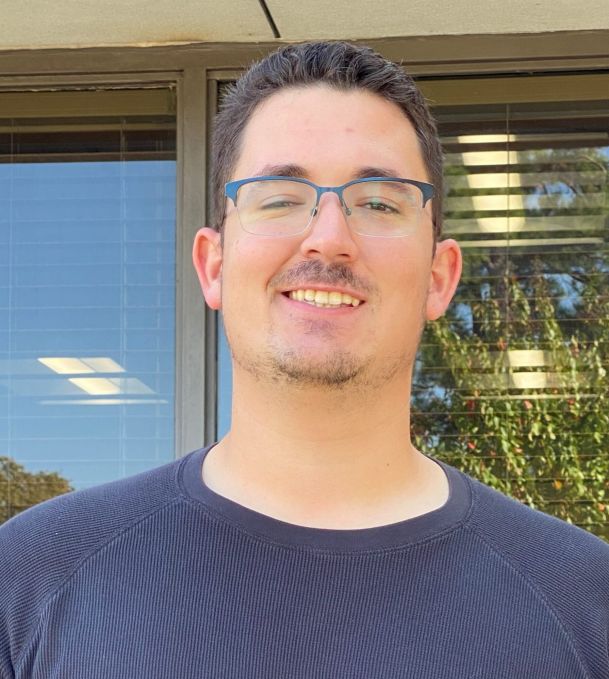 Jacob Eldridge joined our ministry in March 2020. He is currently studying business finance and banking at Sam Houston State University, and plans on attending Seminary after completing his Bachelor’s degree.

When Jacob isn’t studying for class he likes to spend time with friends, family, and students. He enjoys having thought provoking conversations with friends and students alike. His favorite sport to play is volleyball, but when he is not playing he loves to cheer for his favorite football team The Dallas Cowboys.  He has a heart to share God’s Word with young youth and see how God will work in their lives. 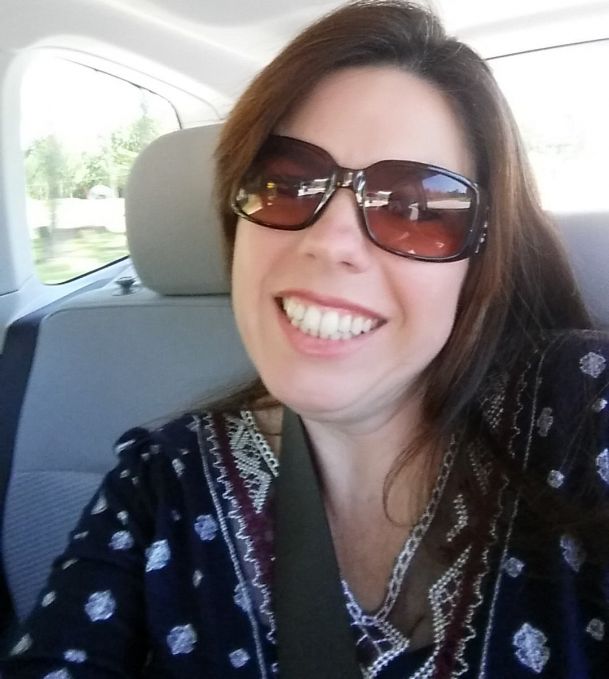 April Haggard joined our ministry team March 2019. She received her BA in Christian Counseling @ East Texas Baptist University.  ETBU was also where she met her late husband, Matt, of 22 1/2 years and has two amazing sons-Samuel and Brenden.

April has been in ministry positions since she was 23 years old.  Started with youth ministry and has had the privilege of serving children, youth, ladies and senior adults.

Since 2018 April moved to Coldspring after losing her husband to take care of her family. God opened a door to join FBC Coldspring ministry team.  What a blessing it has been for her.

April cherishes spending quality time with her family and friends. Enjoys listening to her sons play and sing  in a praise band called Born to Witness,  has a heart to help people, and share the Hope of Jesus Christ with others.

April has a passion to speak God’s Truth into young lives. Her desire is to speak words that bring encouragement, healing, love, comfort, and truth.

Her hobbies are learning sign language, hanging out at the lake, bike riding, playing volleyball, singing and playing games.

Favorite songs: The Answer, Just Breath, O Come to the Alter. Lord I Need You, All My Hope

Favorite movies: the Marvel movies, and Facing the Giants. 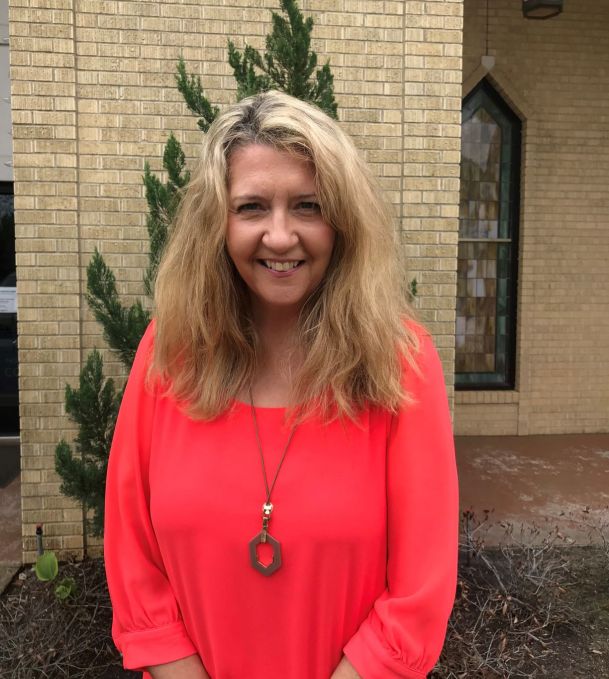 Janet Sweeney is our newest staff member, having joined us in July of 2020.  She and her husband Luke Sweeney live in Coldspring full time, and have a combined total of five children.  They became members of the FBC Coldspring family in 2016, and are raising their two youngest sons here-Max and Matthew.

Janet was born into one of the original families of Pearland, Texas, and spent her childhood and teen years actively involved in school and church.  After graduating from Pearland High School, Janet attended Tyler Junior College for two years then transferred to the University of Houston, where she earned her BBA in Finance. She met her late husband Kenneth Irving during college, and they married and lived in the Clear Lake/League City area for almost 20 years.  Before starting their family, Janet worked in downtown Houston for Merrill Lynch & Co., and then Lehman Brothers. After the birth of daughter Madison, Janet left the corporate world and switched to small business bookkeeping, which she continues today.

After losing her husband to cancer in 2012, she and her three young children continued to live in League City, surrounded by friends and family. Janet never imagined her life’s journey would bring her to Coldspring, Texas but God had a plan…what an Awesome Father we have!

Faith, Family, and Friends are important to Janet and she loves entertaining. Most weekends during the warmer months, you can catch her and Luke out on their boat pulling kids around the lake on a tube or wakeboard. During the colder seasons, she enjoys a good book or movie by the fire.  Janet loves to travel and is always up for an adventure, whether it is a weekend trip to the Hill Country, or an extended stay somewhere she has never been before! Also, she and Luke have invested years of sweat equity into the major remodeling of their family home…and joke that when(or if) they ever finish they are selling and downsizing to a RV!

“The Lord is my strength and my shield. My heart trusts Him. I was helped, my heart rejoiced, and I thank him with my song.” Psalm 28:7

“May the God of hope fill you with all joy and peace in faith so that you overflow with hope by the power of the Holy Spirit.” Romans 15:13